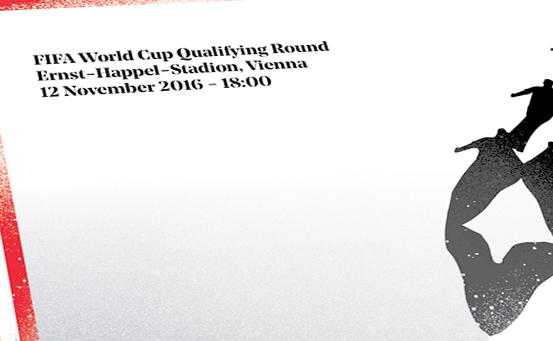 Noel Feeney brings us a superb design in the latest instalment of our ongoing matchday poster series. With Dundalk’s European high flyers Daryl Horgan and Andy Boyle making the squad to travel to Vienna for Ireland’s next qualifier, the League of Ireland pair will be hoping to go one step further and get some game time against Austria.

On 5th November, 2015, little Austria stood 10th in the FIFA rankings. A landslide campaign in the Euro qualifiers with nine wins and just one draw even turned the Alaba-led team into a dark horse for the tournament in France. What has happened since then? Georg Sander of 90minuten gives the view from the Boys in Green’s next opponents.

Ireland’s record against Austria does not make for great reading ahead of our crucial game in Vienna. The last time we defeated the Austrians was in Dublin in 1963 in front of almost 40,000 at Dalymount Park in a European qualifier, which effectively made us quarter-finalists in the competition. 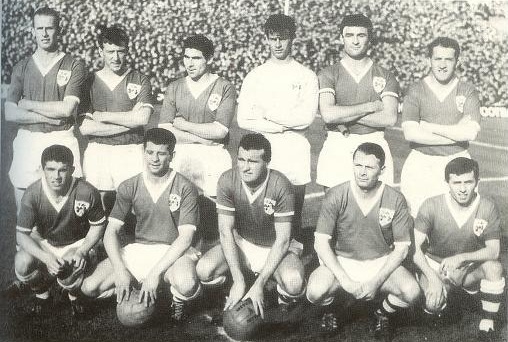 The last time Ireland defeated Austria was in Dublin in 1963 in front of almost 40,000 at Dalymount Park in a European qualifier. Having drawn 0-0 in Vienna three weeks earlier, Ireland progressed to the last eight of the European Nations Cup thanks to a 3-2 win with two goals coming from Manchester United’s Noel Cantwell. 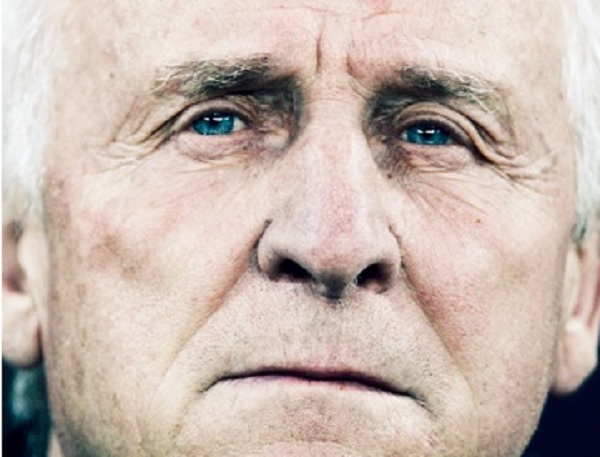 Both smarting from defeats last Friday and trailing the play-off spot by three points, Austria and Ireland face off in Vienna desperately clinging to hope. Georg Sander of 90minuten.au traces the recent development of Austrian football, claiming the current defence is a weakness, and that former Salzburg coach Trapattoni still holds a fascination for the natives – an allure that has all but disappeared in Ireland. 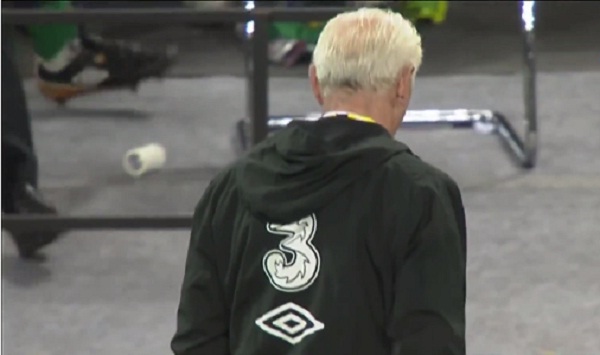 Some would say he was at the helm of Ireland for too long, with some ageing players, a direct style of play deemed no longer suitable for international football, and, with defeat in Austria, headed for the exit door. There are many parallels between Jack Charlton’s last days as Irish boss and the apparent imminent end of the Giovanni Trapattoni era. Vienna forms the back-drop to both. 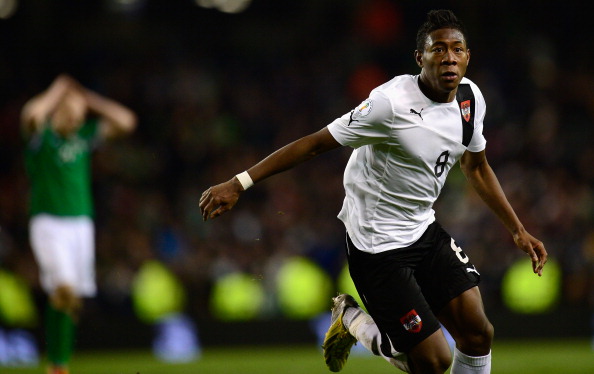 While Ireland and Sweden lock horns in Dublin, Austria will be in action in Munich. With Germany expected to continue their run-away lead towards the World Cup, the Austrians are already looking to next week’s meeting with the Boys in Green in Vienna and dreaming of Brazil, as Georg Sander of 90minuten.at writes.