Crest Love takes a look at the story of one of World Football's most unique jerseys and the crest that adorns it. Pumas Unam from Mexico City.

One of the most popular clubs in the country, the Pumas tog out in Notre Dame inspired blue and gold kits. The famous Indiana university’s Fighting Irish coaches helped develop an American football program in the school, it being the students favoured sport in the early part of the 20th century. The distinctive Puma crest stretches over the entire front of the shirt.

The club get their nickname from Roberto ‘Tapatio’ Mendez, who coached the team from 1946–64 and whose motivational speeches often compared his players to pumas. The public liked the nickname and it stayed. Eventually all the teams representing the University have been known Pumas.

The team is known for their youth development system which has produced international players and the great Hugo Sanchez received a degree in dentistry at the University while playing for UNAM as an eighteen-year-old. 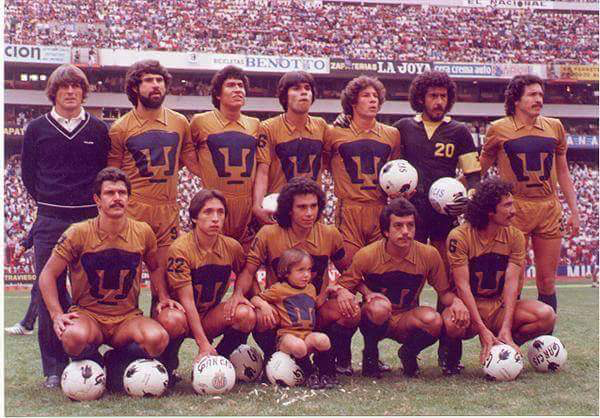 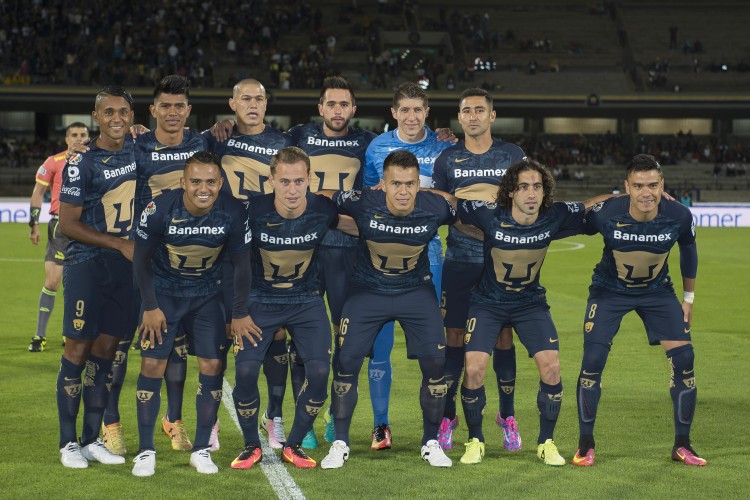 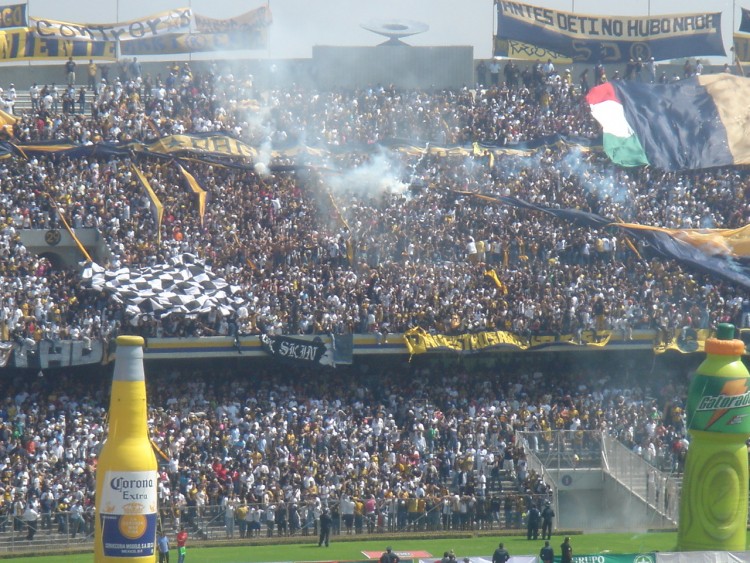